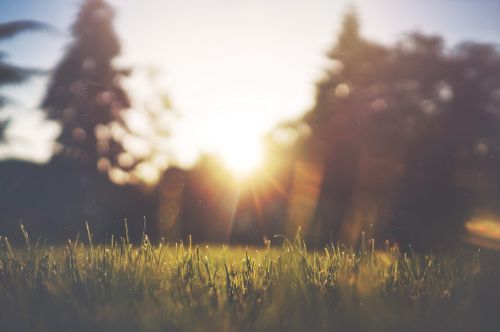 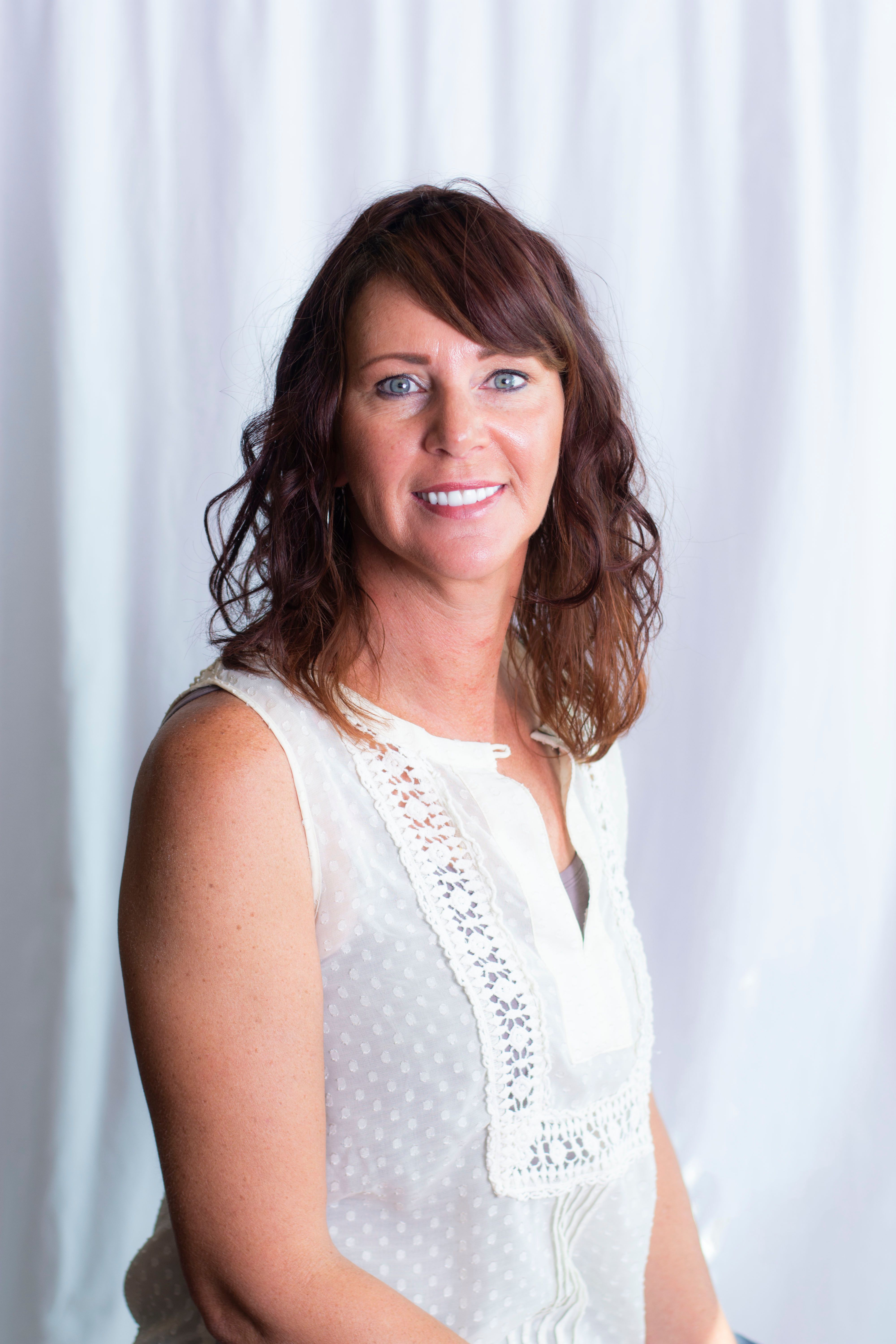 Reggie Skinner has served in the Keith Co Chamber of Commerce board since January 2018. Reggie has a great skill set in business management as well as screen printing and embroidery.

Reggie has lived in Ogallala her whole life. She was a stylist and salon owner for 17 years before switching businesses to the Screen printing and embroidery side. She now owns and operates 5 Star Custom Design. Reggie and her Husband Jeff have three sons. Reggie enjoys spending time with her family as well as spending time out at Lake Mac.